Art direction of a documentary that presents the most emblematic products of the designer.
Collaboration with Marc Morro for the ‘easels-supports’, a piece designed as an exhibitor for the documentary

Documentary Synopsis
André Ricard has always believed that what is functional ends up being beautiful, that is, that beauty should not be sought for beauty’s sake, because beauty is achieved through functionality. The best design is therefore so practical that, in addition to being beautiful, it is hardly visible. André Ricard (Barcelona, ​​1929) is a pioneer of industrial design in Spain. He worked to dignify a profession that was not appreciated because it was not seen. He was also the first to connect Spanish designers with European and North American ones. Spain was a very closed country in the fifties, cut off from its European neighbours, and Ricard built a bridge, opening a window through which a new reality could be seen. ‘André Ricard, the invisible design’ is the first documentary dedicated to his life and work. It exposes a way of being and working that, with humility, strives to make life more pleasant.

Special thanks to
André Ricard, Olivia Ricard and Teresa Bastardes.

‘One of the best things that André Ricard says in his portrait is that immediate sale should not be the guide that modifies the design of objects, since the spectacular effect is only profitable in the short term. What it is about is generating a lasting solution, which is why the sewing button seems to him to be one of civilization’s greatest inventions.’ David Trueba, El ingenio. Periódico El País 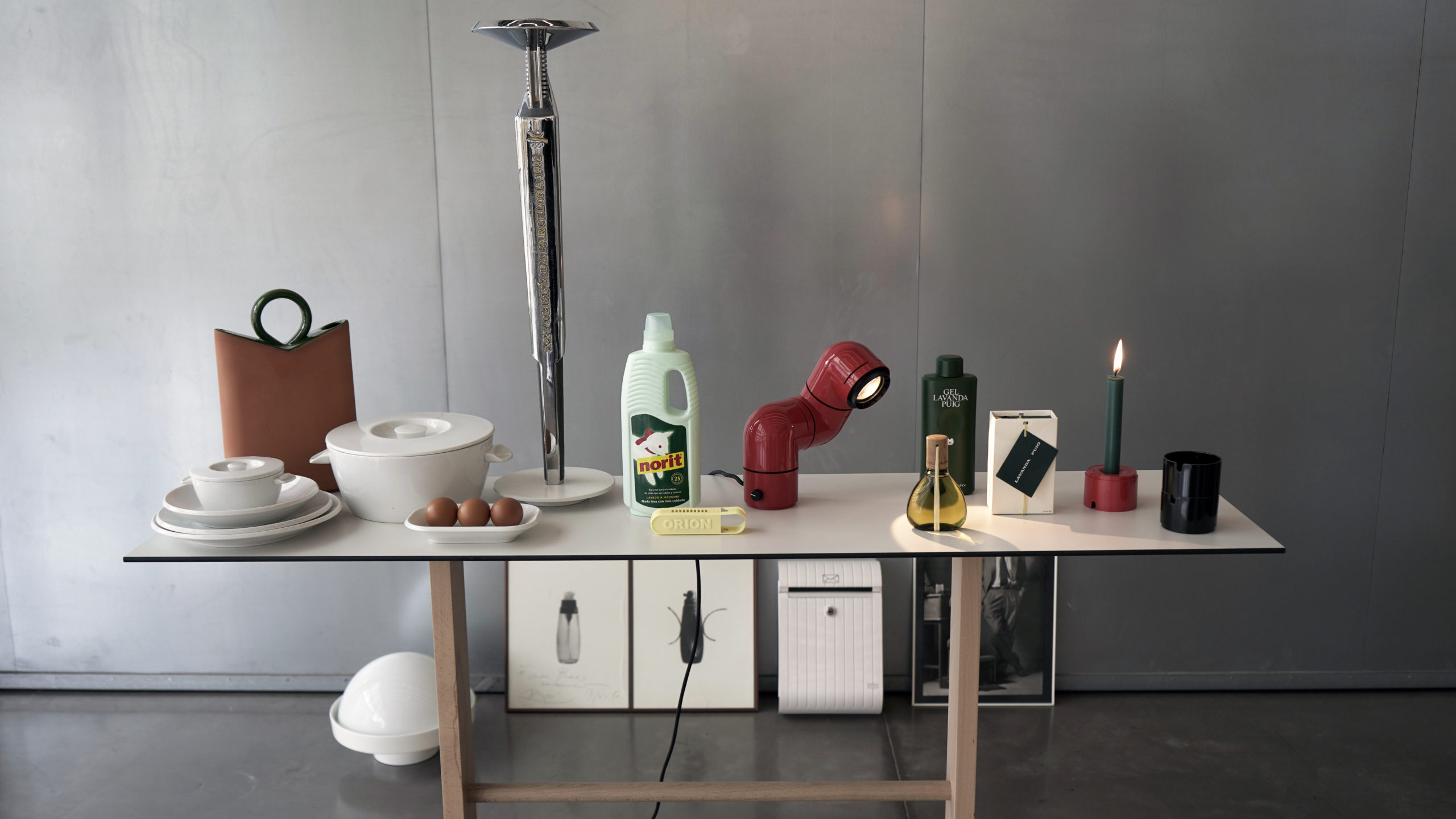 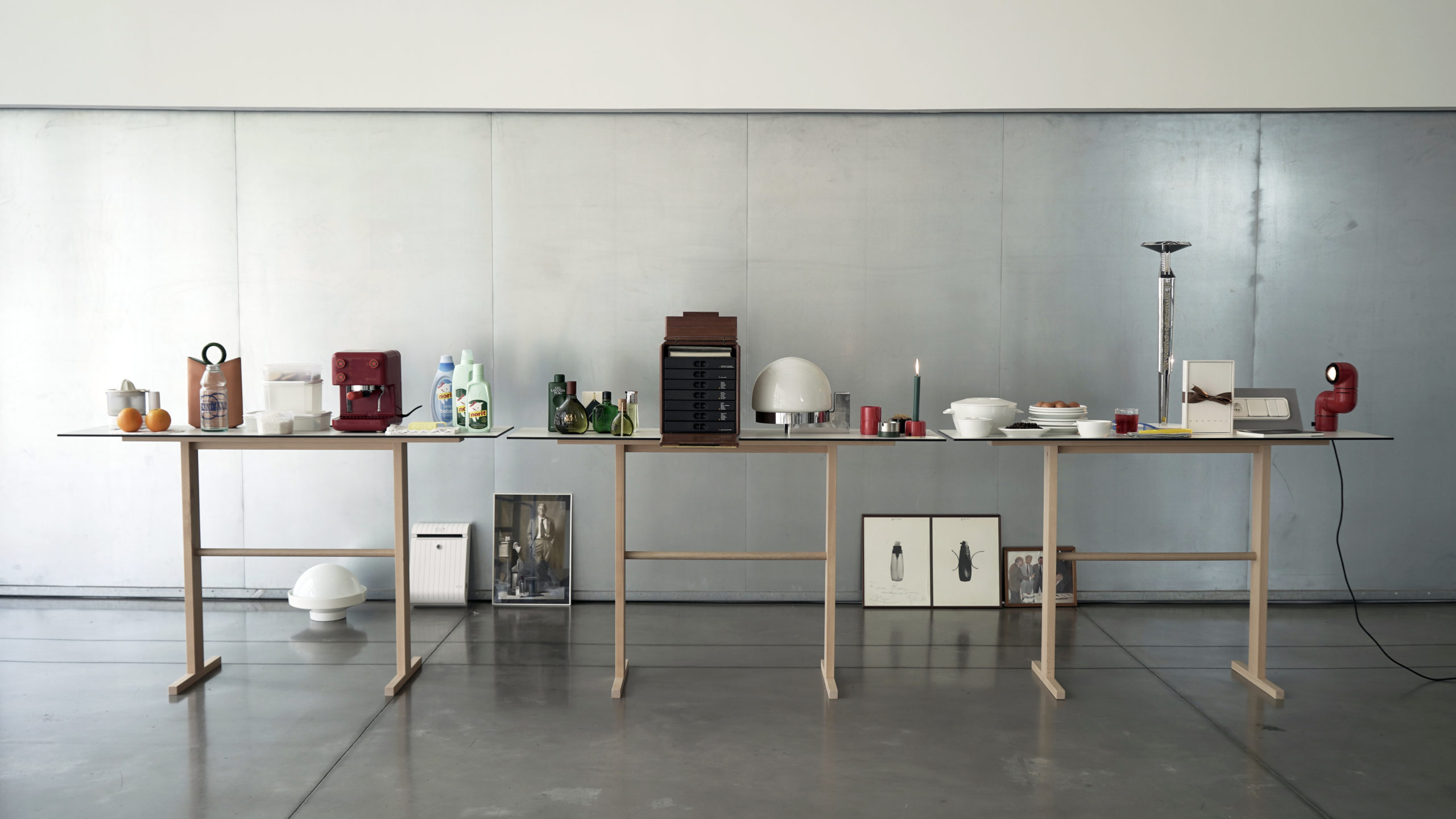 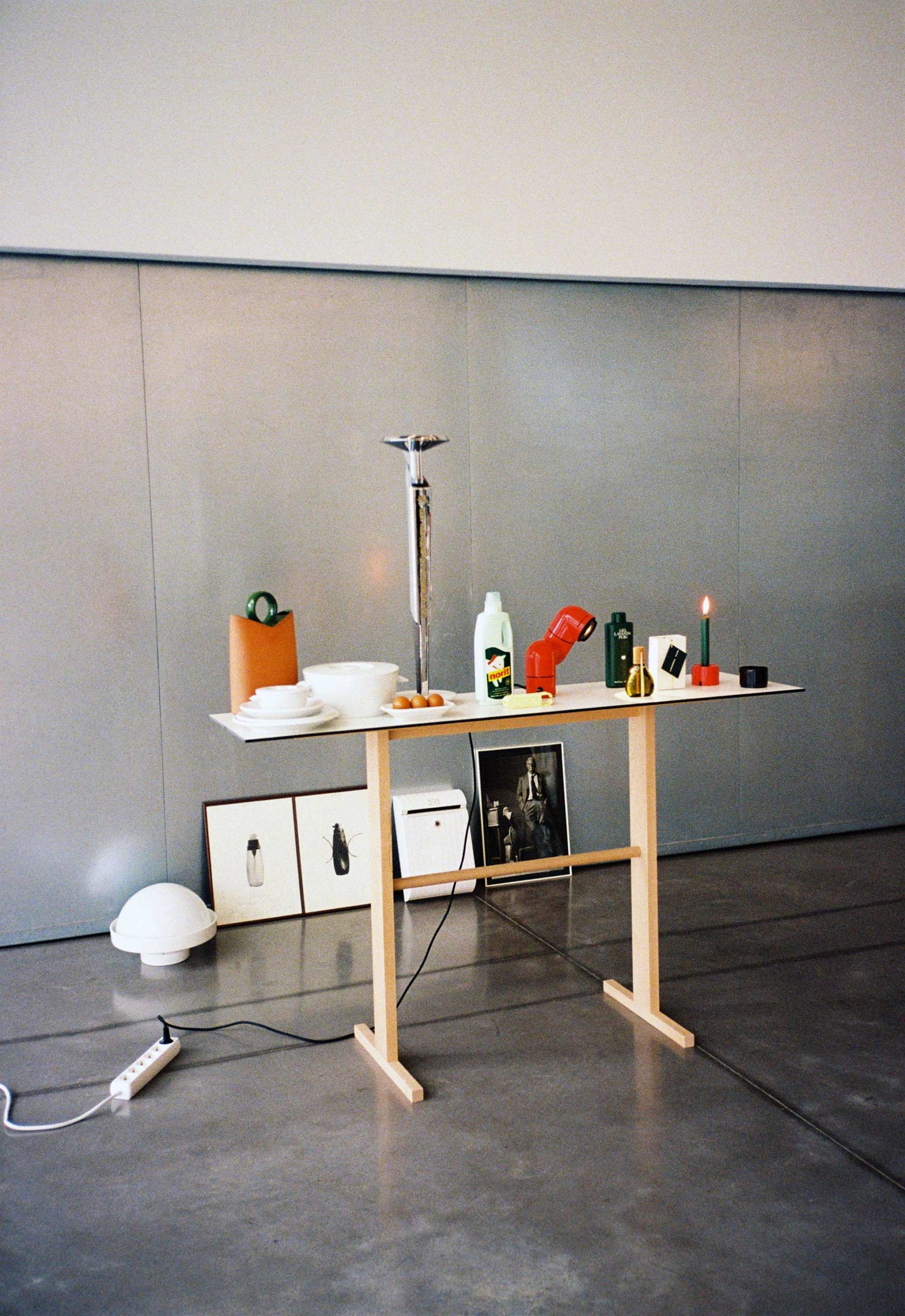 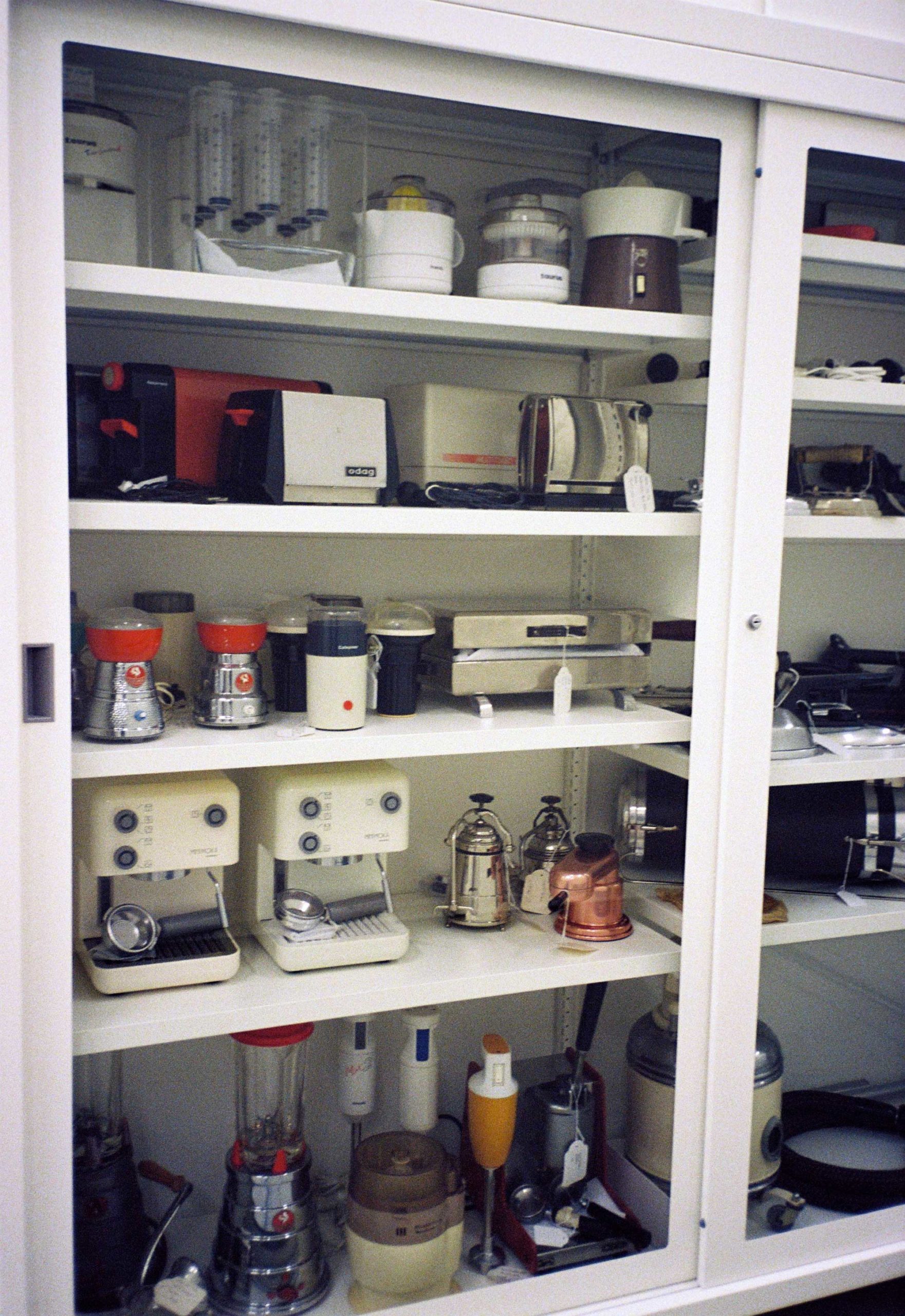 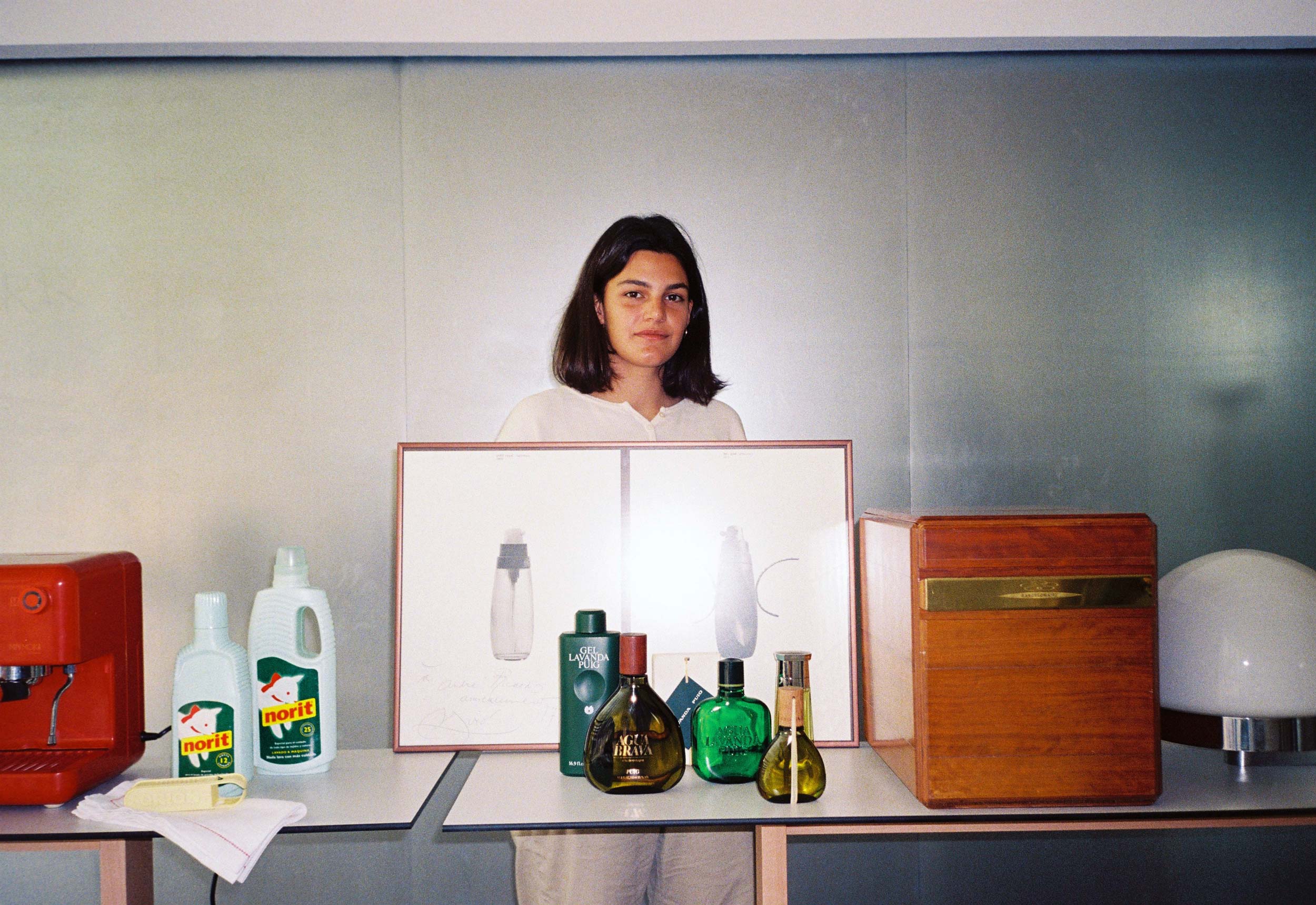 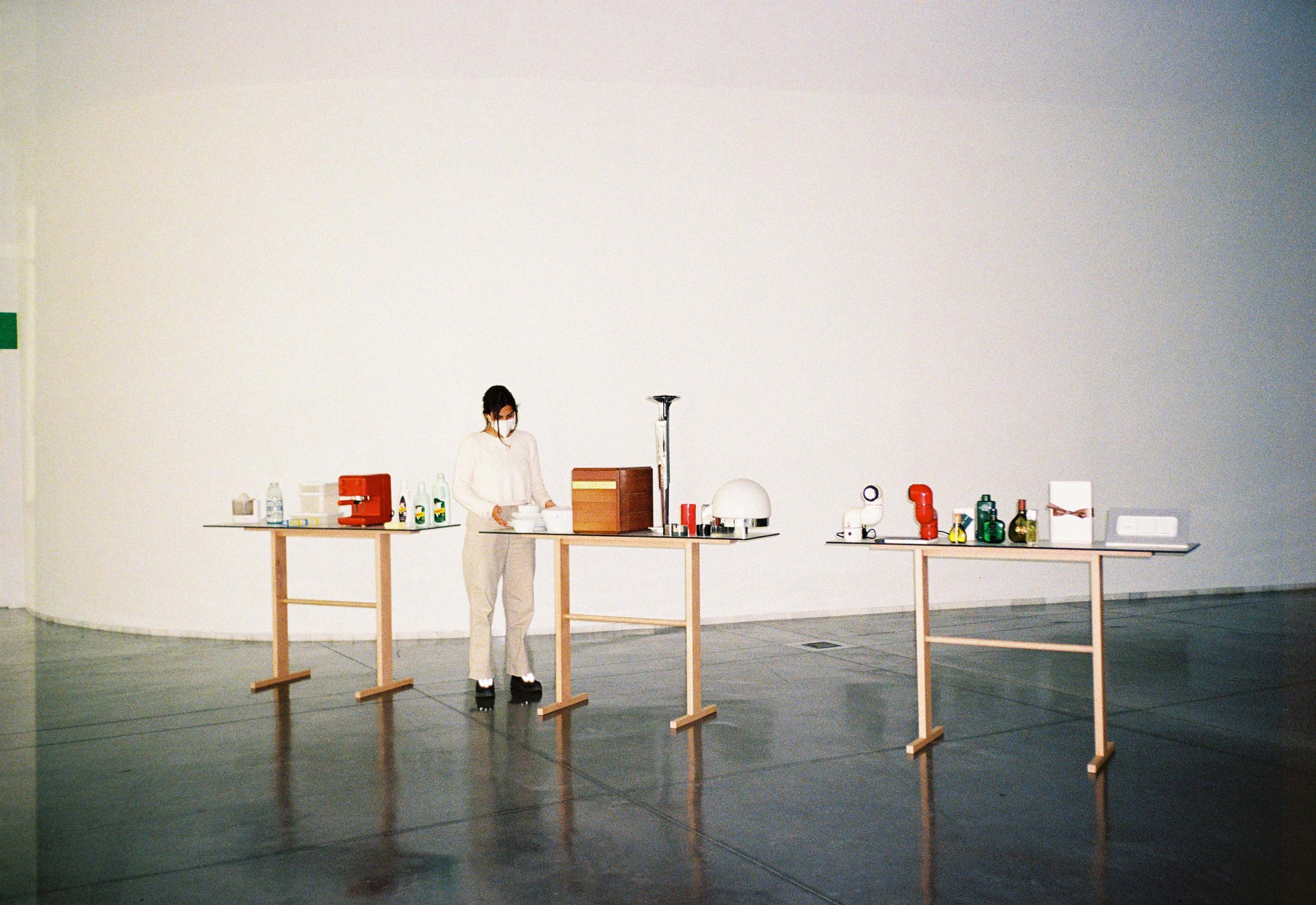 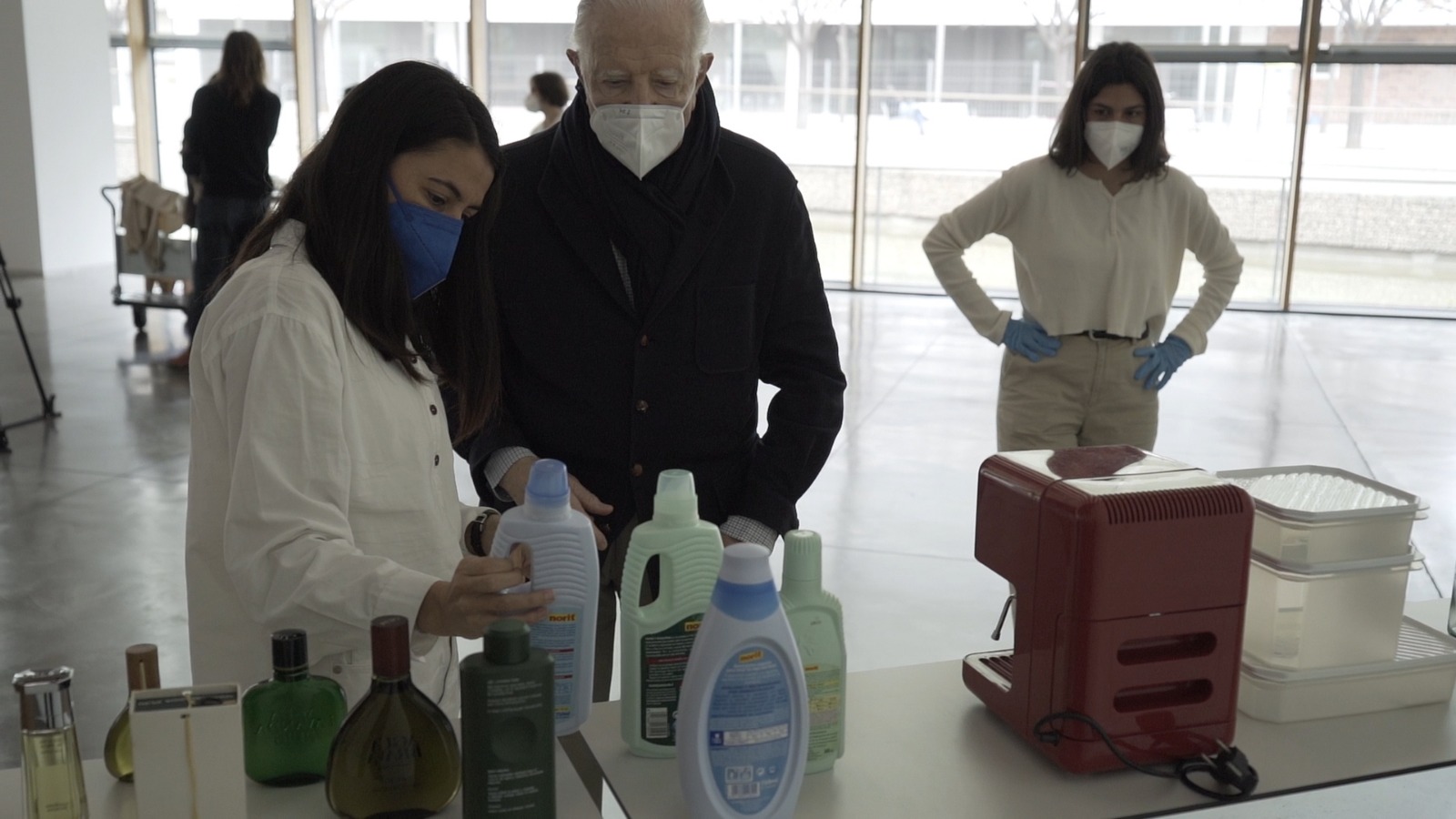 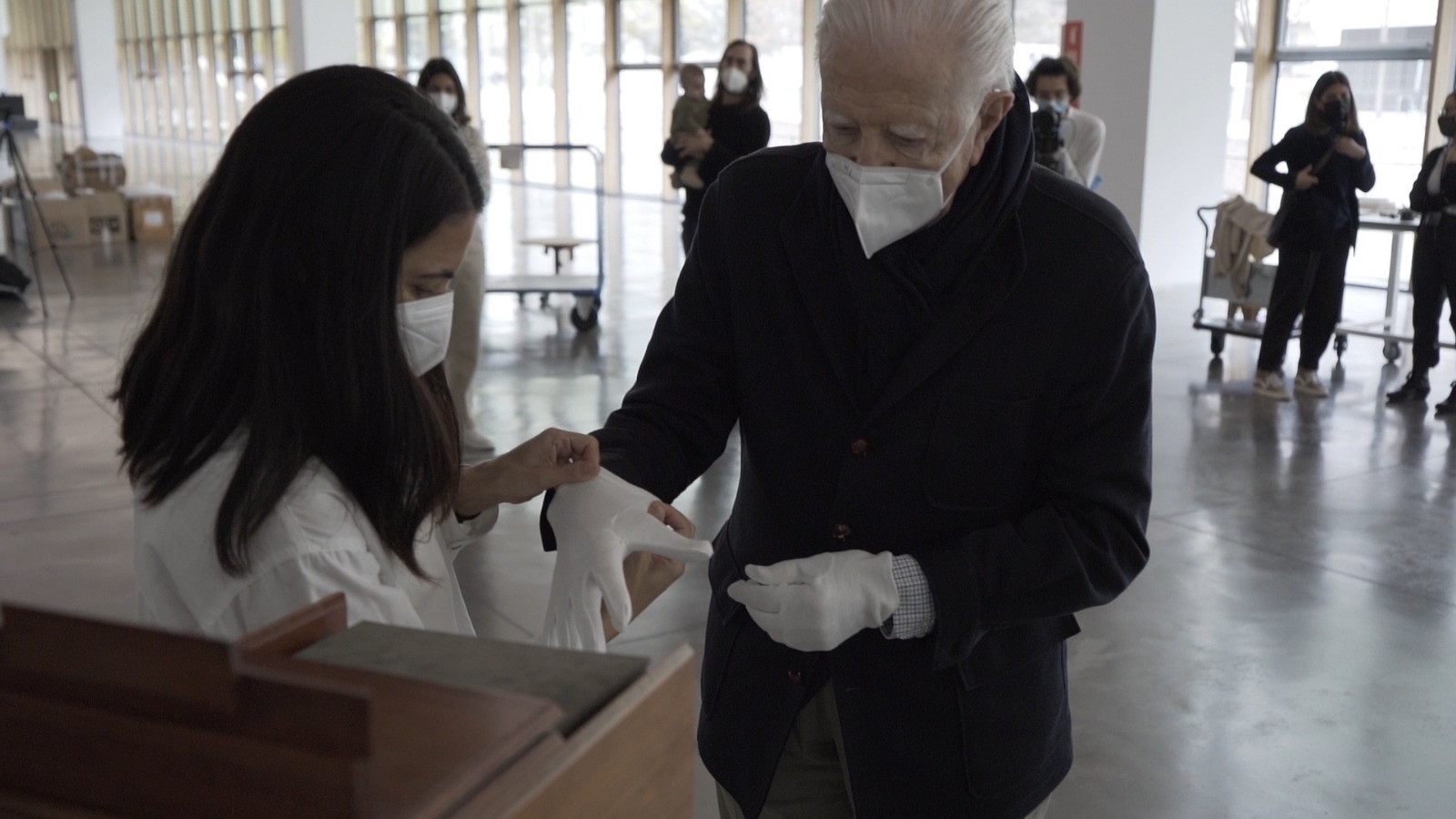 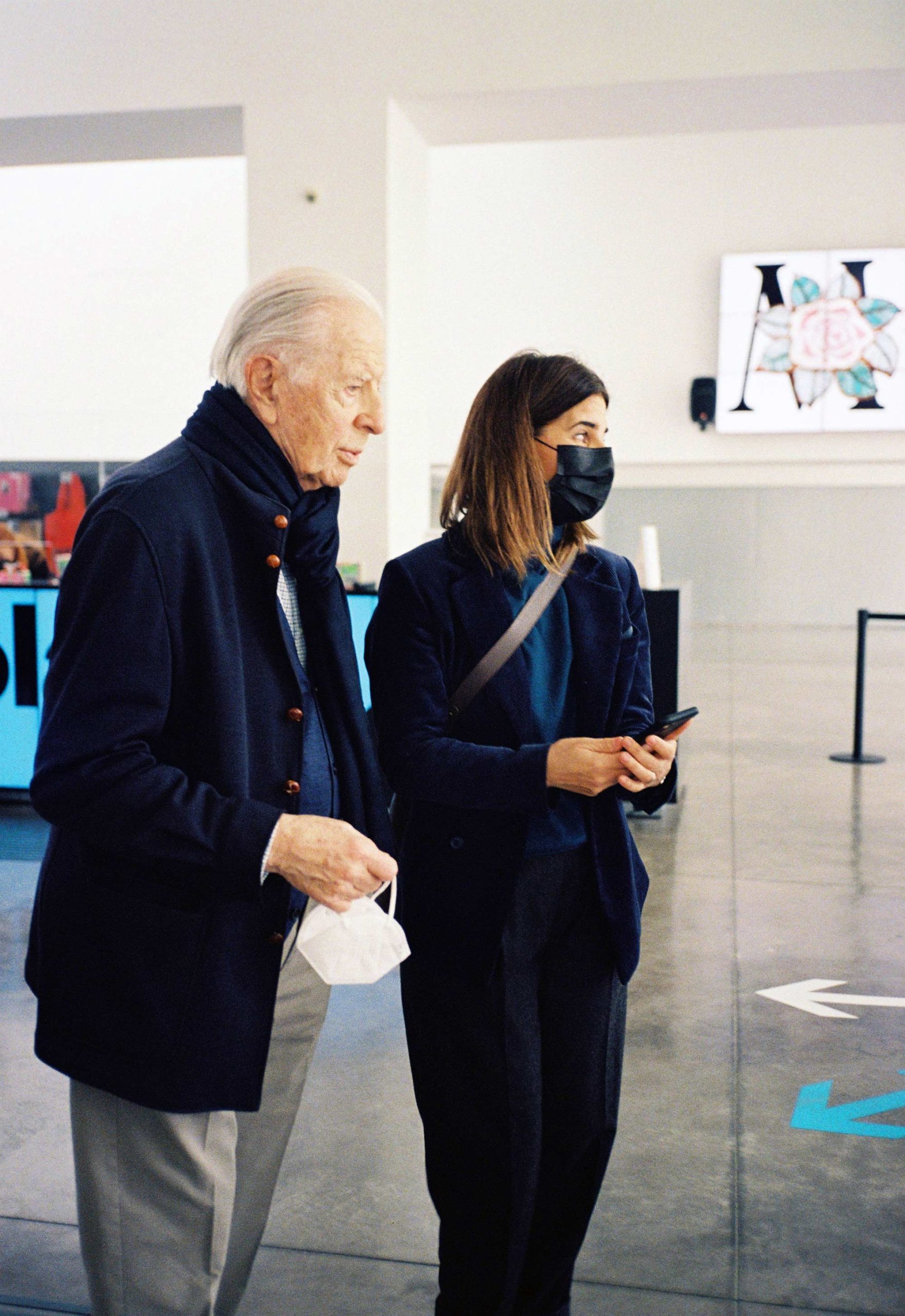